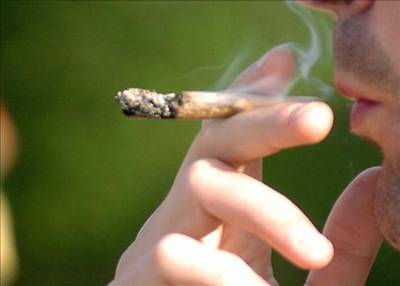 A 33-YEAR-OLD man has been arrested after a urine sample taken from his 16-month-old son showed the baby had suffered cannabis intoxication.

The child was taken by his parents to Málaga's children's and maternity hospital after he swallowed a chunk of a joint that his dad had left in an ashtray.

Medics say the baby was unnaturally sleepy and appeared disorientated, leading them to take a urine sample.

Local Police quizzed the father, who admitted to regular consumption of hash and said the incident was 'an accident'.

The baby has been left in the care of his mother, also 33, whilst his father remains in custody pending further questioning.