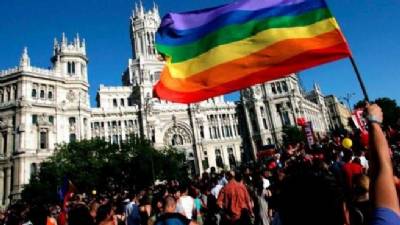 COINCIDING with 'Pride month' and just before International Pride Day – on June 28 – a report has revealed Spain is one of the world's top countries for protecting and supporting the homosexual and bisexual community, as well as the transgender and intersex population.

A report by the Organisation for Economic Cooperation and Development (OECD) – whose member countries cover the whole of the developed world and a few emerging nations – shows Spain is the fifth-best place in the world for non-heterosexual people to visit, live and work, and equally so for trans people.

Anecdotal evidence has shown, for the best part of 20 years at least, that expats who identified as homosexual or bisexual were pleasantly surprised by how 'ordinary' they felt when they moved to Spain, experiencing total acceptance, feeling safe, and being able to talk freely about their partners without avoiding personal pronouns, even with the older generations and in the workplace.

The popularly-used acronym, LGB (lesbian, gay and bisexual) was recently extended to include 'TI' (transgender and intersex), although the debate rages on as to whether they should be separated, as they have no connection between them other than both communities having once suffered from being ostracised or invisible; transgender people are just as likely to be heterosexual as non-trans or 'cisgender' people, and their support needs are very different from those of people who are comfortable with their biological sex but are romantically attracted to either the same sex, or both.

Given that the two have been joined, for the moment, as 'LGBTI', the OECD report does not differentiate between them when analysing which countries meet international equality and integration standards – even though it is likely many nations do better with one community than with another.

How the rest of the world performs

And Spain is ahead of forward-thinking European nations such as Germany (68%) and Iceland (67%), the latter of which is on a par with Australia.

All eight countries are the top in a group of 17 which show the best levels of acceptance and equality – a fine balance with the right levels of 'normality' and 'visibility': Not treating either community as 'different', but at the same time, acknowledging they exist. 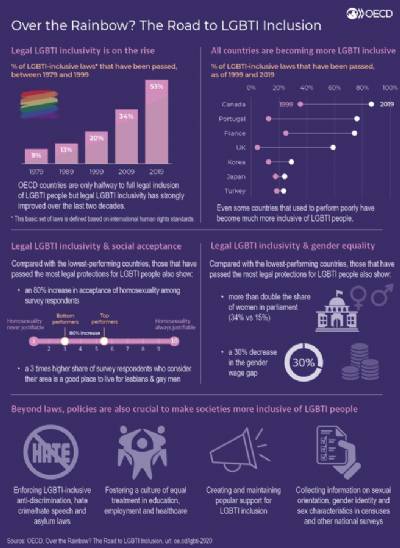 Of the 14 countries which least meet international standards, the bottom ones are South Korea, Japan and Turkey – in fact, the latter is the European nation which has shown the slowest progress in the 20-year period between 1999 and 2019, rising from 18% to 23%.

And in those two decades, the difference in the western world, generally, has been enormous – from having to keep it a secret to avoid losing one's job and friends to being able to get married and have children on the same legal footing as heterosexual couples.

Portugal has progressed the most, with a massive 64 percentage point jump in 20 years, ahead of the USA, Canada, France, Australia, Finland and even Spain.

Broadly, the criteria set by the OECD goes beyond 'mere' legal protection – although this is vital – and includes 'enforcing inclusive anti-discrimination, hate crime/hate speech and asylum laws'; 'fostering a culture of equal treatment in education, employment and healthcare'; 'creating and maintaining popular support for inclusion'; and 'collecting information on sexual orientation, gender identity and sex characteristics in censuses and other national surveys'.

The report shows a scale of 0 to 10, with 0 being 'homosexuality is never justifiable' and 10 being 'homosexuality is always justifiable', and shows where the top- and bottom-performing countries figure in terms of their societies' general attitudes – the bottom performers come in at about 3, and the top performers between 5 and 6, and the last 20 years have seen 'an 80% increase in acceptance of homosexuality among survey respondents' in countries that have 'passed the most legal protections'.

Also, these countries which have 'passed the most legal protections' have shown, in two decades, 'a three-times higher share of survey respondents who consider their area is a good place to live for lesbians and gay men', the OECD results say. 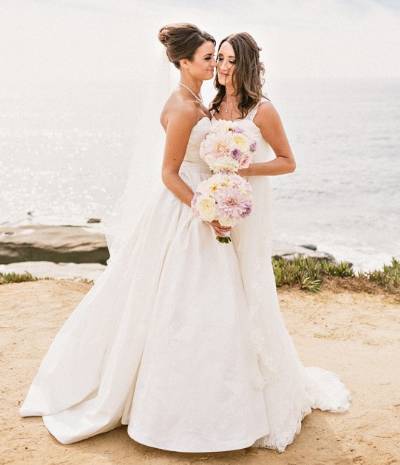 Given that gender is part of the study, it stands to reason that equality between men and women is considered as part of the international criteria countries were evaluated upon – and, indeed, compared with the lowest-performing countries, a direct relationship is seen between greatest protections in law for the LGB population and also for the transgender-intersex community, and greater parity between the sexes.

In the better-performing countries, more than double the ratio of women are present in Parliament – an average of 34%, compared with 15% for the poorer-performing nations – and a 30% decrease in the gender pay gap.

The OECD warns that policies against discrimination, hate speech and hate crime should ensure that 'the threat of punishment established in these laws is credible', and that victims should be 'actively encouraged' to report their ordeal.

For governments to 'merely highlight the importance of' reporting discrimination and hate is 'not enough'; it is 'essential' to 'create a culture of equal treatment', the OECD states.

Spain, a pioneer in marriage for everyone

In terms of the LGB community at least, and although fifth in the world is extremely commendable, it is hard to believe Spain does not come in much higher: It was only the third country on the planet to make it fully legal for same-sex couples to marry and to adopt children, in one hit, exactly 15 years ago next Tuesday – on June 30, 2005 – with only The Netherlands and Belgium having done so before, and Canada just about to do so but pipped at the post. 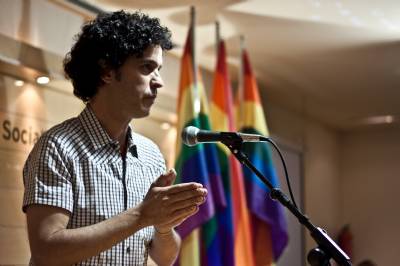 The intention to make marriage available to all couples was announced in 2004 by the socialist government led by José Luis Rodríguez Zapatero, and was at a time when even some of the world's most advanced, modern and open countries did not entirely accept the idea of two women or two men being in a relationship.

It would take the UK another decade – until 2014 – to follow Spain's lead and make equal marriage a reality.

Zapatero has since admitted that, back then, it was seen as a radical move which would not please everyone, but he had been persuaded by one of his party colleagues, Pedro Zerolo, who wanted to marry his boyfriend Jesús Santos and would not take 'no' for an answer.

Zerolo, after a long battle with pancreatic cancer, passed away 10 years after 'his' law came into effect, almost to the day, aged 54, and Madrid named one of its Plazas after him.

To mark the 15th anniversary of the marriage law coming into effect – and what will, most likely, be the 15th wedding anniversary for dozens of couples – a commemorative event will be held in Madrid, organised jointly by the equality ministry led by Irene Montero and by the Pedro Zerolo Foundation, with a speech given by Zapatero himself.